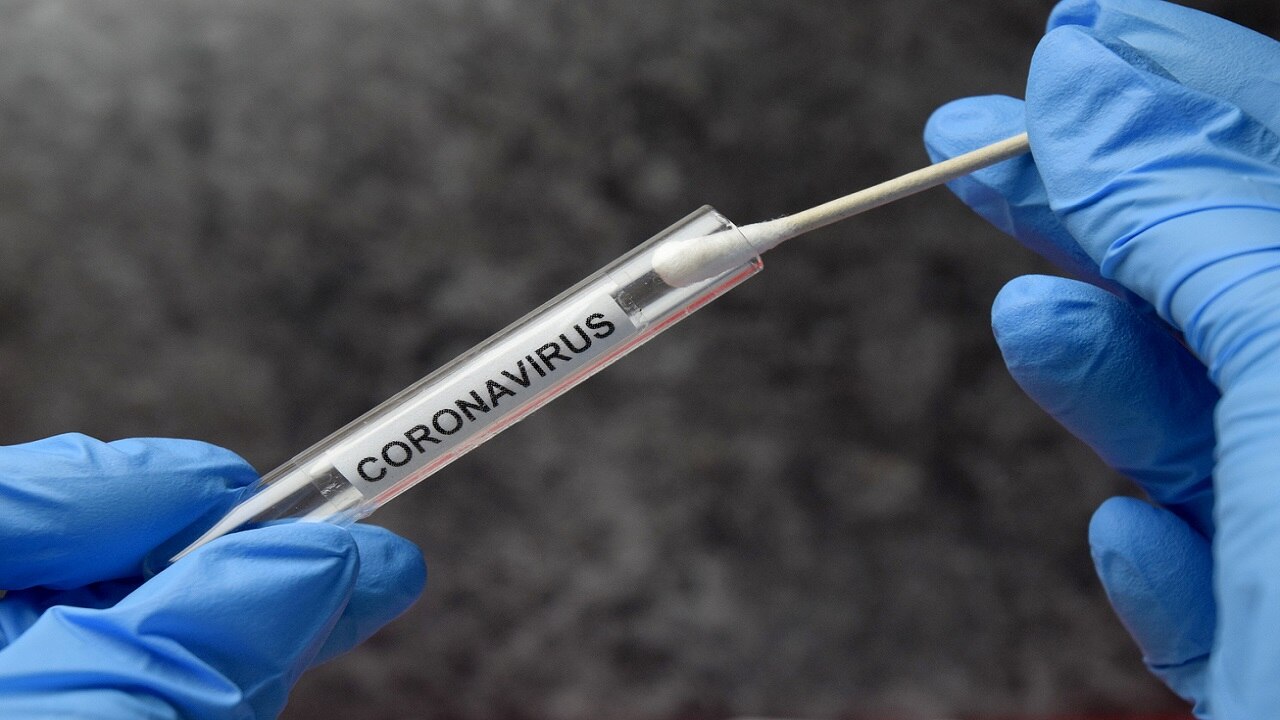 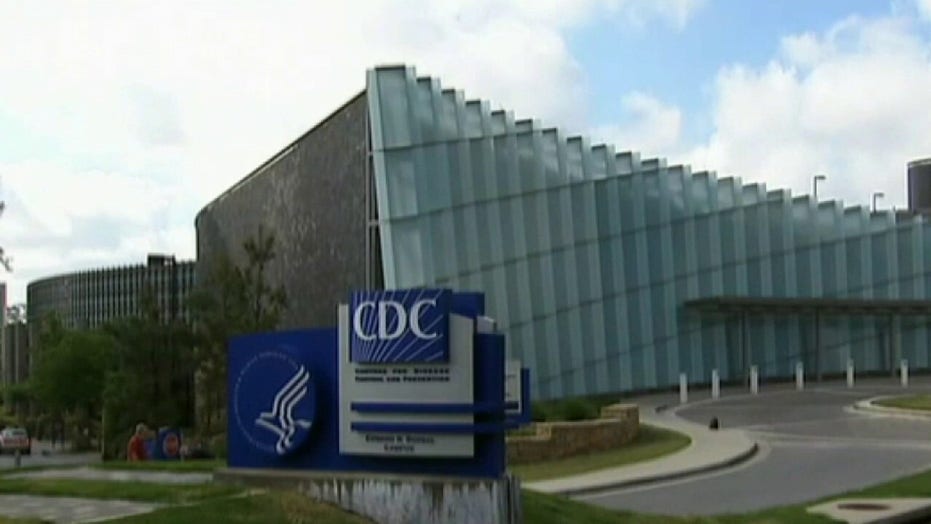 California has discovered its first cases of coronavirus variants initially detected in New York and Brazil, per multiple reports.

Gov. Gavin Newsom said the New York variant, called B.1.526, was discovered in the southern part of the state but did not say exactly where, according to reports. The country has recorded more than 700 cases of this New York variant across over a dozen other states, per Bloomberg. A spokesperson for the California Department of Public Health did not immediately respond to Fox News’ request for comment.

Dr. Anthony Fauci, director of the National Institute of Allergy and Infectious Diseases, urged a close watch over the New York coronavirus variant earlier this week.

“We certainly are taking the New York variant, the 526 [referring to B.1.526] very seriously,” Fauci said during a White House briefing, later adding, “We have to really keep an eye on that for its ability to evade both monoclonal antibodies and to a certain extent, the vaccine-induced antibodies, so it’s something we take very, very seriously.”

There are many unknowns associated with the New York B.1.526 variant, New York City health officials have said. Questions relate to vaccine efficacy and virulence, or whether the variant can inflict more severe illness.

Other variants have already been circulating in California as well.

According to data compiled by the Centers for Disease Control and Prevention, California has reported at least 212 cases of a variant initially detected in the U.K. that is believed to be about 50% more transmissible. The state also previously confirmed its first cases of a concerning variant first detected in South Africa. The variant, known as B.1.351, was confirmed in the San Francisco Bay Area, the governor previously announced.

Additionally, researchers have also reported a locally acquired variant in California that may be more transmissible, possibly cause more severe disease, and could have an impact on vaccine efficacy, per preliminary findings.

As for how vaccine makers are responding to the variants, Pfizer recently announced its testing whether a third dose could boost protection against emerging strains, and Moderna developed a booster shot targeted against a concerning variant first detected in South Africa.