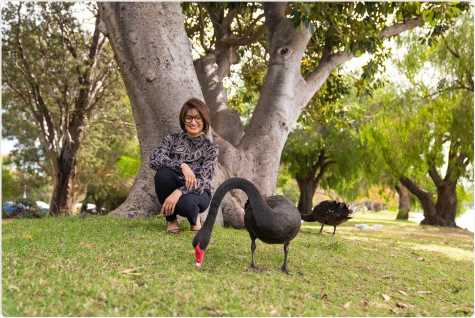 In a world-first, scientists from The University of Western Australia have assembled the entire DNA of the black swan, which could offer insight into how the bird, and even humans, respond to bird flu and other pandemics in the same family of viruses. 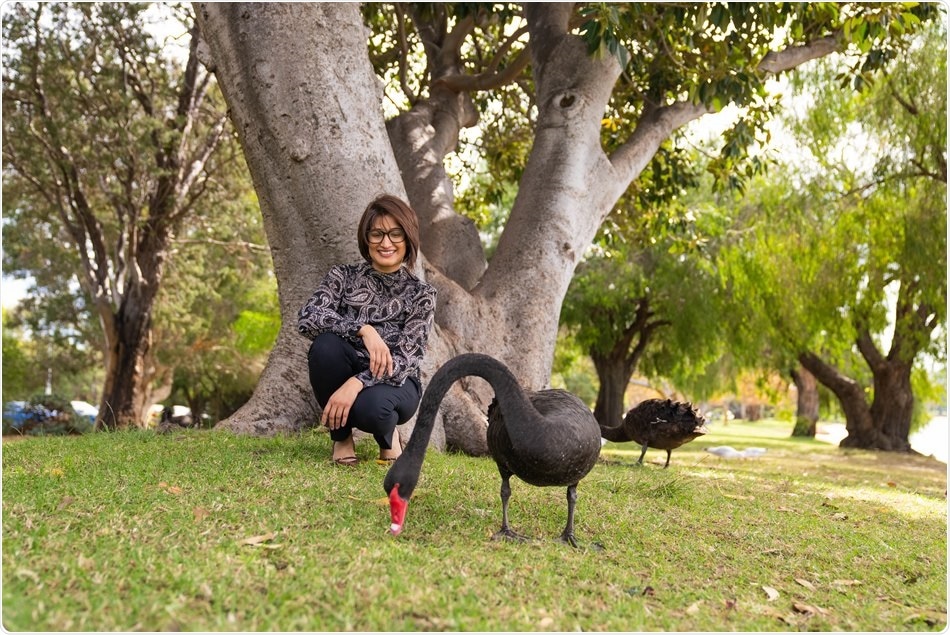 The black swan, a species native to Western Australia and the State’s official bird emblem, is particularly vulnerable to bird flu compared to other birds. Similarly, humans who contract the virus are also very vulnerable, with high fatality rates.

The mapping of black swan DNA was carried out through DNA Zoo, a global initiative that analyses DNA from different species of animals to help researchers, leaders and policy-makers better understand species through their DNA, as well as threats to their survival.

DNA Zoo Australia Director Associate Professor Parwinder Kaur, from UWA’s School of Agriculture and Environment, said although bird flu had only affected 862 people world-wide since 2003, more than half of those who contracted the virus did not survive.

Understanding how black swan DNA is structured and regulated at gene level will help us understand why this bird is so vulnerable to bird flu. This will provide us with much-needed information to better understand and protect the bird and could also be translated into medical research for humans. Because viruses such as bird flu can spill over into humans, and pandemics are only predicted to increase in the future, research into animal and human responses to them has never been more important.”

Associate Professor Kaur said understanding immune genes in the black swan and comparing them to genes in closely related species would help build a better understanding of the deadly bird flu and its effects.

DNA Zoo Australia regularly partners with conservation bodies, zoos and many other collaborators across Australasia to collect, sequence and analyze genomes to protect Australian biodiversity.”

The project was made possible by Dr Kirsty Short, Professor Dave Burt and Anjana Karawita at the University of Queensland, with additional computational resources and support from the Pawsey Supercomputing Centre and funding from the Federal and WA State Governments.

The University of Western Australia