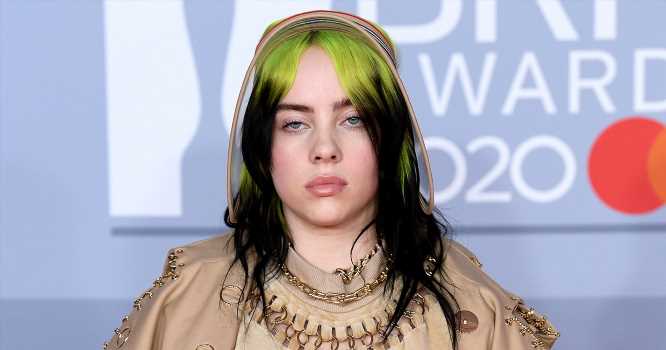 One month after coming under fire over resurfaced videos, Billie Eilish addressed her previous behavior.

What We Learned From Billie Eilish’s Doc

“The internet brings up things from everybody’s past and I’m like: ‘Don’t you guys understand that everybody is incredibly embarrassed and ashamed about their past?’” the Grammy winner, 19, said in her Vogue Australia cover story, published on Friday, July 16. “Like, ‘Do you not think about the fact that maybe you’re embarrassed of your past, so maybe everybody else is embarrassed, too?’” 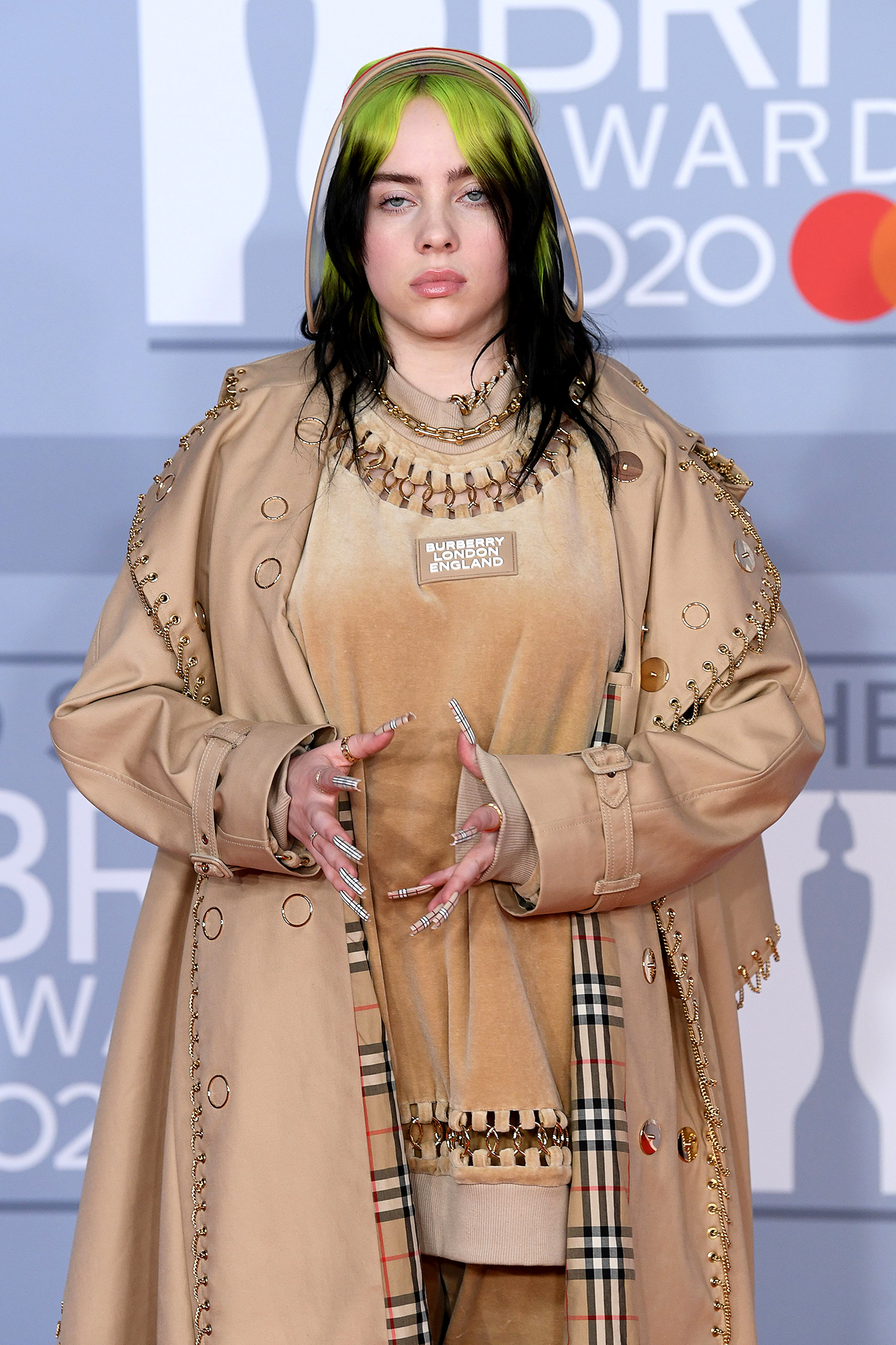 The “Bad Guy” singer noted that she has said “so many things” over the years that she “totally [doesn’t] agree with now or think[s] the opposite thing.”

The Los Angeles native explained, “The weirdest thing is how nothing ever goes away once it’s on the internet. Every interview I did when I was 15 is still out there, and I think about it constantly. … When you’re a f–king teenager, you don’t really know yourself, so you’re trying to figure yourself out. That was the hardest thing for me: I didn’t actually know how I really felt. So I just came up with this facade that I stuck to.”

Footage of Eilish resurfaced in June, showing the songwriter lip-syncing Tyler, the Creator’s “Fish,” which includes an anti-Asian slur, and speaking in what appeared to be an imitation of an Asian accent.

The American Music Award winner broke her silence later that same month, writing via Instagram: “This is something I WANT to address because I’m being labeled something that I am not. There’s a video edit going around of me when I was 13 or 14 where I mouthed a word from a song that at the time I didn’t know was a derogatory term used against members of the asian community.”

Eilish added that she was “appalled and embarrassed and want[ed] to barf,” writing, “This song was the only time I’d ever heard that word as it was never used around me by anyone in my family. Regardless of my ignorance and age at the time, nothing excuses the fact is that it was hurtful. And for that I am sorry. The other video in that edited clip is me speaking in a silly gibberish made up voice … something I started doing as a kid and have done my whole life when talking to my pets, friends and family. It is absolute gibberish and just me goofing around, and is in NO way an imitation of anyone or any language, accent or culture in the SLIGHTEST. Anyone who knows me has seen me goofing around with voices my whole life.”

The singer has continued to poke fun at the hate she is receiving via social media. In a TikTok video earlier this month, Eilish addressed a former fan calling her a “flop.”

“Literally all I see on this app,” she captioned the Monday, July 12, upload. “Eat my dust my tits are bigger than yours.”