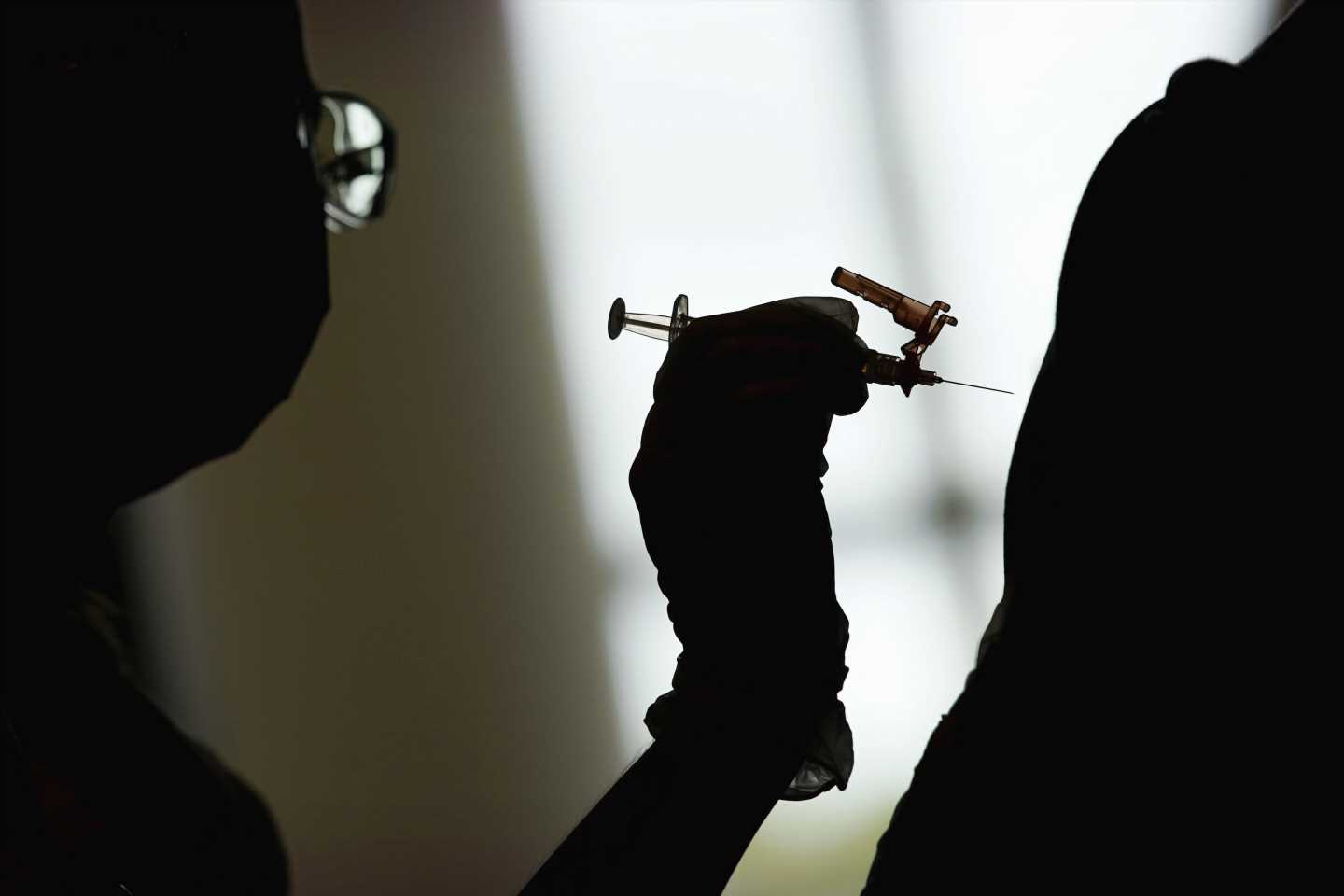 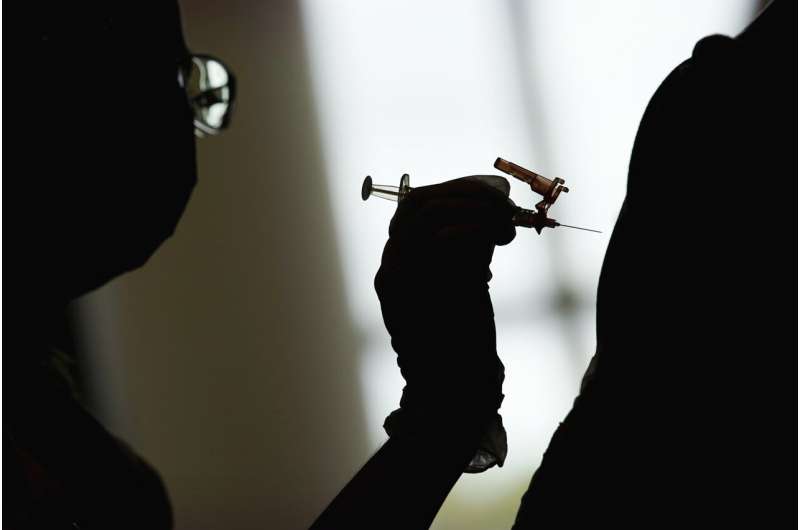 Thrown off-stride to reach its COVID-19 vaccination goal, the Biden administration is sending A-list officials across the country, devising ads for niche markets and enlisting community organizers to persuade unvaccinated people to get a shot.

The strategy has the trappings of a political campaign, complete with data crunching to identify groups that can be won over.

But the message is about public health, not ideology. The focus is a group health officials term the “movable middle”—some 55 million unvaccinated adults seen as persuadable, many of them under 30.

Officials have seized on a compelling new talking point, courtesy of the coronavirus. The potent delta variant that has ravaged India is spreading here. Now accounting for about 1 in 5 virus samples genetically decoded in the U.S., the more transmissible mutation has gained a foothold in Mountain West and heartland states. Many of those infected are young and unvaccinated.

The White House has lent its top names to the vaccine push.

Doug Emhoff, the husband of Vice President Kamala Harris, has racked up thousands of frequent flyer miles, visiting at least 18 or 19 states by his count.

The administration also has recruited celebrities and athletes, including country music star Brad Paisley and the Tampa Bay Lightning hockey team. It has teamed up with Twitch and Riot Games to reach online gamers and with Panera and Chipotle to offer free food to those getting a shot.

The message, as Surgeon General Vivek Murthy put it: “If you are vaccinated, you are protected. If you are not, the threat of variants is real and growing.”

It’s unclear how well the levers of persuasion are functioning. Vaccination rates have dropped below 1 million a day, and there’s no sign yet of a turnaround. The administration has acknowledged that it will fall short of its goal of having 70% of adults vaccinated by July Fourth.

At this point, about 170 million American adults have received at least one vaccine dose, representing roughly two-thirds of those 18 and older. An Associated Press analysis suggests that Biden’s self-imposed goal may not be reached until late July at current rates of vaccination.

Analysts at HHS have developed a rough sketch of those in the movable middle. They tend to be younger, mainly 18-29. Most are not college educated, and political independents predominate. Black and Latino adults are more likely to fall in this category than people of other backgrounds.

It can be a hard sell. After Jill Biden’s visit to Mississippi earlier in the week, Gulf Coast resident Sherie Bardwell was unimpressed. She said Biden’s comment that “vaccines might feel like a miracle, but there’s no faith required,” sounded to her like a dig at people with Christian beliefs.

“She said shots are miracles that don’t require faith. The Bible says just live by faith,” said Bardwell, who followed news about the first lady’s visit. Bardwell said both she and her husband had COVID-19 and she was hospitalized.

“My thoughts are, if you’ve already had the coronavirus, why do you need the vaccine?” asked Bardwell. “If the vaccine was the ‘miracle,’ then why are you still at risk of contracting the virus after receiving the shot? It just doesn’t make sense to me.” Doctors advise recovered patients to get vaccinated so as to maintain protection.

Privately, some White House officials fret that the persuadable universe may be shrinking.

Early success with vaccination has paradoxically made things more difficult. Now that cases and deaths have dropped to levels not seen since the onset of the pandemic, officials say it’s become harder to convince Americans of the urgency of getting a shot—particularly younger people who already knew they were at low risk of serious complications.

Biden officials say they recognize that it’s going to take more than celebrity pitches to close the deal. In Knoxville, Tennessee, a retired hospice and home care administrator has become a volunteer COVID-19 response organizer in the Black community. Cynthia Finch is one of many around the country to whom federal health officials have turned as “trusted messengers.”

Finch dubbed her local vaccine strategy the “3 V’s.” She started with what she calls “vaccine partners,” such as local hospitals and universities, to create a framework. Then she organized volunteers to give shots by working with professional groups including a Black nursing sorority. Finally, she reached out to pastors and community organizations to provide venues where people could come to get their vaccines. Finch estimates those efforts have led to thousands of people getting fully vaccinated.

She said she is used to dealing with skepticism, particularly given the history of substandard care in minority communities and the use of Black patients in medical experiments without their consent. She tries to listen carefully to objections and concerns, and respond with factual information that’s on point.

“When you start telling them things they can relate to, it kind of calms them down,” she said.

Her own motivation is personal. Finch said a close friend lost two brothers days apart to COVID-19, and that motivates her to keep working. “People are still dying,” she said.

While applauding the Biden administration’s efforts to get Americans vaccinated, some public health experts say there are limits to what persuasion can achieve.

The administration has ruled out vaccine passports that could become a ticket to benefits such as international travel. But Dr. Leana Wen, a former Baltimore health commissioner, said a federal verification system that people could use to prove their vaccination status could still be an incentive.

“Setting an aspirational goal of 70% was the right goal for the Biden administration, but I wish they had not been so hesitant about vaccination requirements,” she said.

“We are going to be in a position where the majority of the country is going to be vaccinated,” said Wen. “Why should they be held hostage by a minority of the population, who are potentially endangering everybody else?”