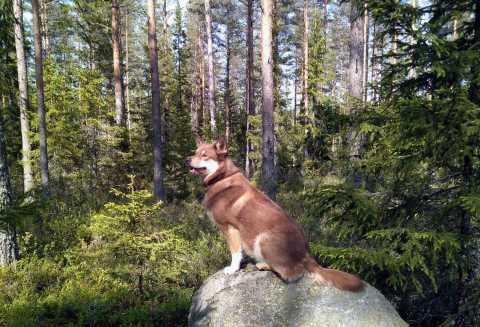 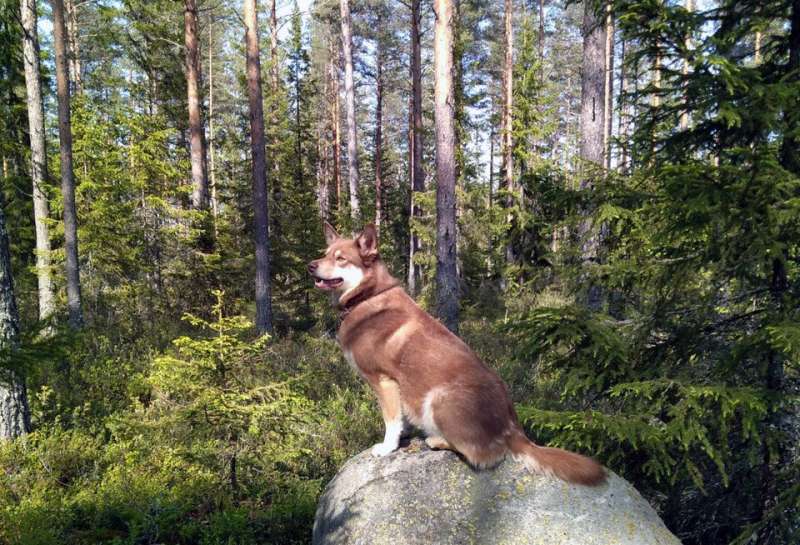 Inherited retinal dystrophy is a common cause of blindness, with as many as two million people suffering from the disorder globally. No effective treatment is available for retinal dystrophies. Gene therapy is expected to offer a solution, but developing such therapies is possible only when the genetic cause of the disease is known. Related mutations have been identified in more than 70 genes so far, but the genetic background of the disease remains unknown in as many as half of the patients.

“Retinal dystrophy has been described in over 100 dog breeds, with related investigations helping to identify new genes associated and pathogenic mechanisms with blindness across different breeds. IFT122 is a good example, offering a potential explanation for unsolved human cases as well,” Professor Hannes Lohi states.

Data encompassing more than a thousand Lapponian Herders and Finnish Lapphunds from a canine DNA bank were utilized in the study. Previously, several retinal dystrophy genes have been described in both breeds.

“Among other finds, two eye disease genes have previously been identified in Lapponian Herders, but they have not accounted for all cases. In some dogs, the disease is caused by the IFT122 gene. The finding is significant since gene tests can now distinguish between retinal dystrophies associated with different genes in breeds, which makes a difference in monitoring disease progression, making prognoses, and developing novel treatments. Diagnostics are getting better and making the job of veterinarians easier,” explains Maria Kaukonen, Doctor of Veterinary Medicine.

The gene discovery also facilitates the understanding of retinal biology. IFT122 is part of a protein complex linked with ciliary function in the retina.

“The age of onset varies, and the disease progresses slowly in some dogs. IFT122 is known to contribute to the transport of opsin in photoreceptor cells. The gene variant disturbs this transport and results in progressive blinding. Since IFT122 is associated with cilia’s function, which is important to the body, we studied some of the dogs even more closely with regard to other issues potentially linked with cilia-related disturbances, such as renal abnormalities or serious developmental disorders of the internal organs. We found that the damage seems to be limited to the retina alone. This information helps us understand the gene’s mechanisms of action,” Kaukonen adds.

The findings are also significant for further plans to remove the disease from different breeds. In the Lapponian Herders and Finnish Lapphunds, the share of individuals carrying the gene variant was 28% and 12%, respectively.

“This is a recessively inherited disease, which means that a dog that will become blind inherits the variant from both parents, who are both carriers of the variant. Gene testing can help avoid carrier-carrier combinations, easily preventing the birth of sick dogs. A new concrete tool has been developed based on the study for the benefit of breeders,” says Lohi.

The new study is part of a broader research project on the genetic background of inherited diseases by Professor Lohi’s research group. Kaukonen recently transferred to a research group active at the University of Oxford, focusing on developing gene therapies for retinal dystrophy. At the same time, Kaukonen and Lohi are continuing close collaboration to survey a range of eye diseases together with the Helsinki University Hospital and other operators.