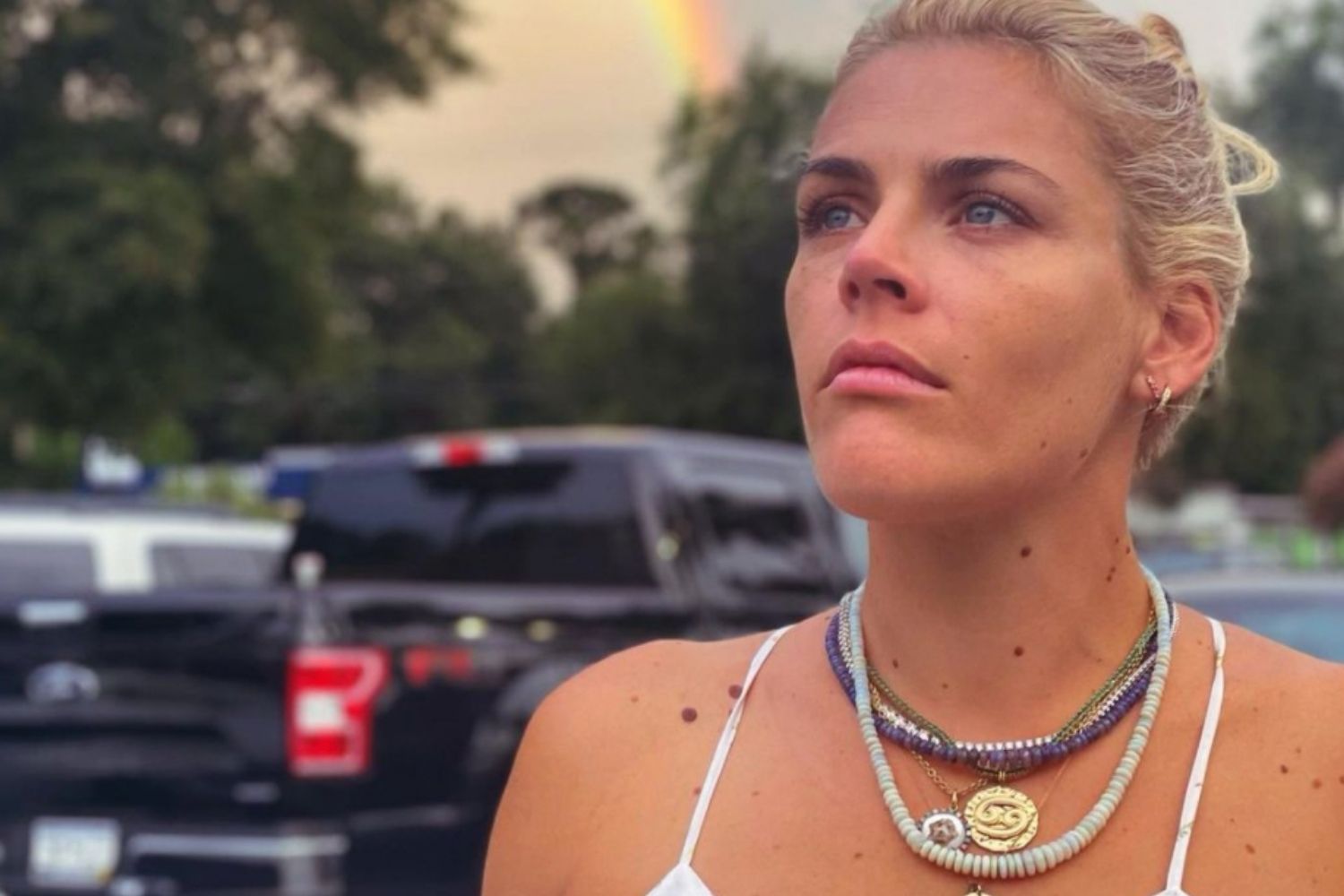 In an interview with The Guardian, Nicks opened up about how abortion rights should have been her “generation’s fight.” She revealed that she chose to have an abortion in 1979, when Fleetwood Mac was at its peak.

“If I had not had that abortion, I’m pretty sure there would have been no Fleetwood Mac. There’s just no way that I could have had a child then, working as hard as we worked constantly. And there were a lot of drugs, I was doing a lot of drugs…I would have had to walk away…and I knew that the music we were going to bring to the world was going to heal so many people’s hearts and make people so happy. And I thought: You know what? That’s really important.”

Philipps reflected on Georgia’s heartbeat bill, sharing: “I had an abortion when I was 15 years old and I’m telling you this because I’m genuinely really scared for women and girls all over the country.”

Minaj revealed in an interview with Rolling Stone that she thought she was “going to die” when she found out she was pregnant as a teen. Having an abortion “was the hardest thing I’d ever gone through,” she said. “[It’s] haunted me all my life. It’d be contradictory if I said I wasn’t pro-choice. I wasn’t ready. I didn’t have anything to offer a child.”

In an essay, Goldberg penned: “I found out I was pregnant when I was 14…I didn’t get a period. I talked to nobody. I panicked. I sat in hot baths. I drank these strange concoctions girls told me about – something like Johnny Walker Red with a little bit of Clorox, alcohol, baking soda (which probably saved my stomach) and some sort of cream. You mixed it all up. I got violently ill. at that moment, I was more afraid of having to explain to anybody what was wrong than of going to the park with a hanger, which is what I did.”

In an essay for Playboy, Handler shared that she had two abortions while in a relationship at 16-years-old. “Like millions of women, I can live my life without an unplanned child born out of an unhealthy relationship because of Roe v. Wade.” She added, “It’s infuriating to hear politicians make bogus promises about overturning this ruling that has protected us for more than 40 years.”

Steinem revealed that she was pregnant at 22, before abortion was legal, and that she tried multiple dangerous methods to terminate her pregnancy. “I had been doing all of the foolish things that we then did [to terminate a pregnancy], like riding horseback, throwing ourselves down stairs.”

When Alabama passed what was then the nation’s strictest law against abortion, Minka Kelly shared a photo of the 25 Alabama state senators who voted for the bill with a caption that read: “When I was younger I had an abortion. It was the smartest decision I could’ve made, not only for myself and my boyfriend at the time, but also for this unborn foetus. For a baby to’ve been born to two people – too young and completely ill equipped – with no means or help from family, would have resulted in a child born into an unnecessary world of struggle. Having a baby at that time would have only perpetuated the cycle of poverty, chaos and dysfunction I was born into.”

In an interview with Variety, Gadsby revealed that she had an abortion after being raped as she weighed in on the laws in Alabama. “Had I been in that state, under these laws, under these politics at that time in my life, I would be dead. It’s as simply as that.”

She added, “I was assaulted, raped, and very, very vulnerable. How was I going to raise a child? I would have ended up dead. How is that pro-life? You can’t say women can’t have abortions and then provide absolutely no infrastructure to help them.”