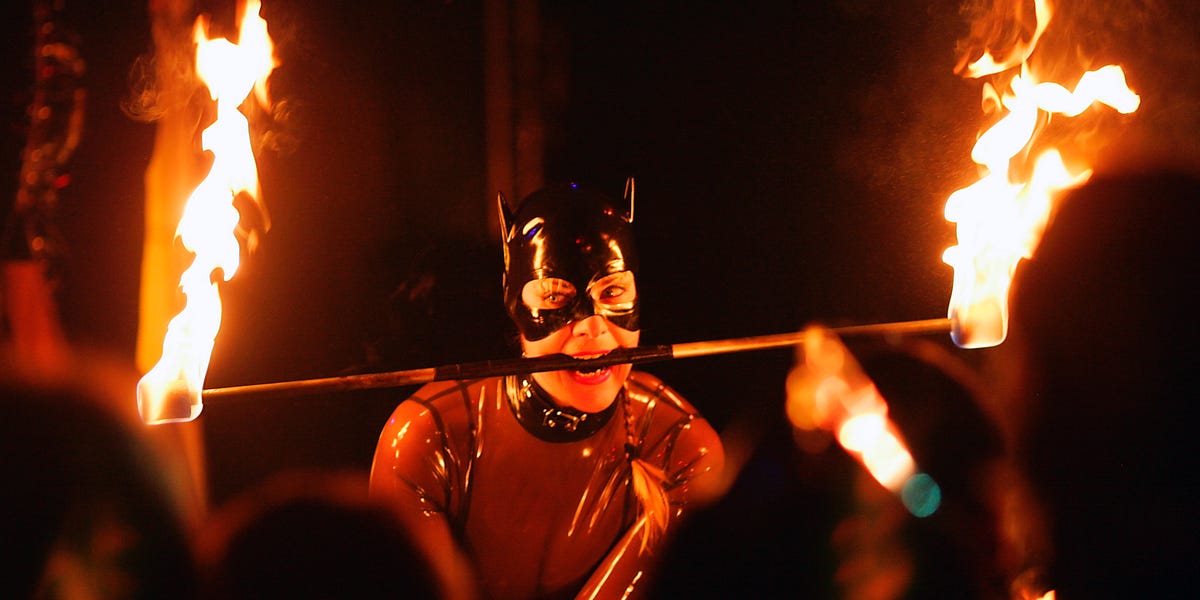 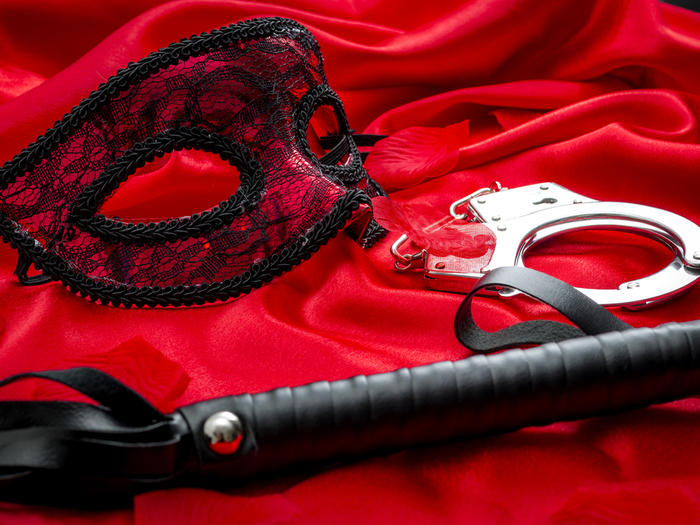 "It's really about consensual role-play and power exchange," said Phillip Hammack, professor of psychology at University of California Santa Cruz,. 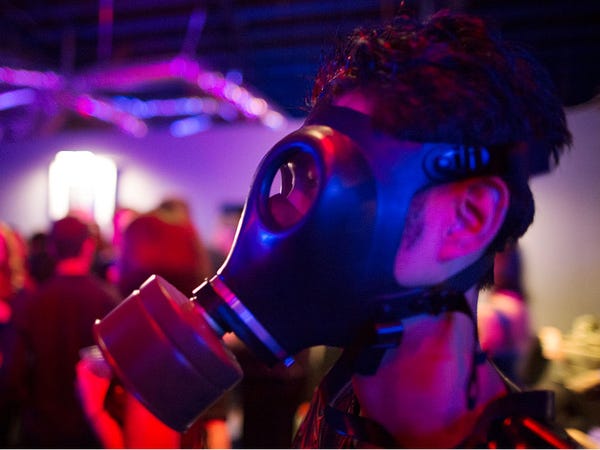 "As psychologists, we've moved away from thinking about these kinds of practices or relationships as indicators of abnormality or disorder and more towards the recognition that this is a form of intimate diversity," Hammack said. 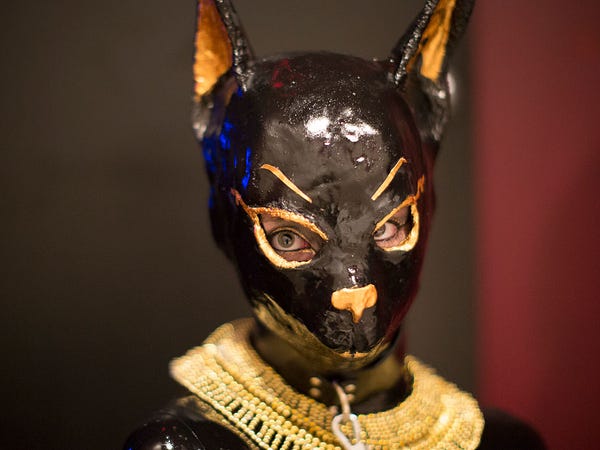 In a November 12, 2020 study Hammack co-authored with fellow sex researcher Sam Hughes, 72.7% of 260 survey respondents said their kinks were a result of their personalities, not trauma, which less than 19% cited as their kink origin stories. 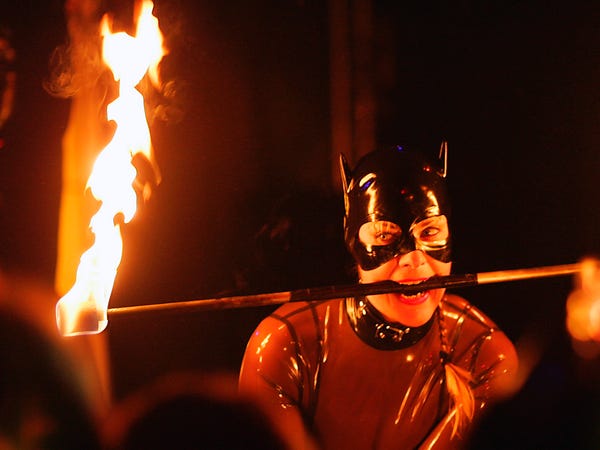 One subculture that have emerged over the last 20 years is known as pup play, in which one person typically role plays as a dog, dressing in a mask, collar, and leash, and the other acts as the dog's owner.

"It's a very kind of nurturing form of doing domination and submission, because if you think about the relationship between a dog owner and their pet is very sweet and affectionate," Hammack said.

According to Hammack, the rise of online communities has made it possible for these different subcommunities to form.

"Especially thanks to social media, there's been just this explosion of different kinds of kink, fetish subcultures," Hammack said. 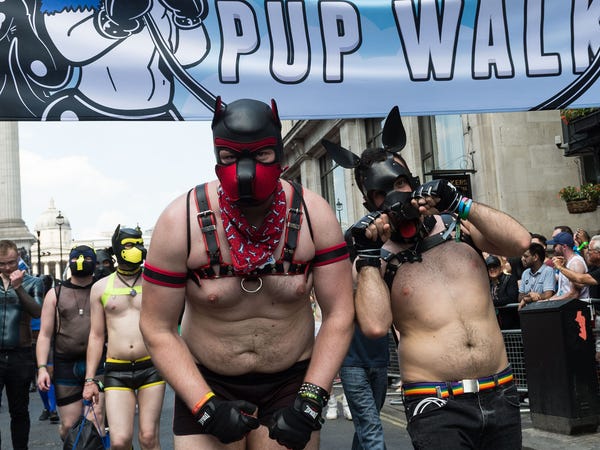 "The important thing is that people are fundamentally playing with power, they're doing it with consent and in the process, they're not only making meaning within these relationships and dynamics but sometimes within a larger group," Hammack said.